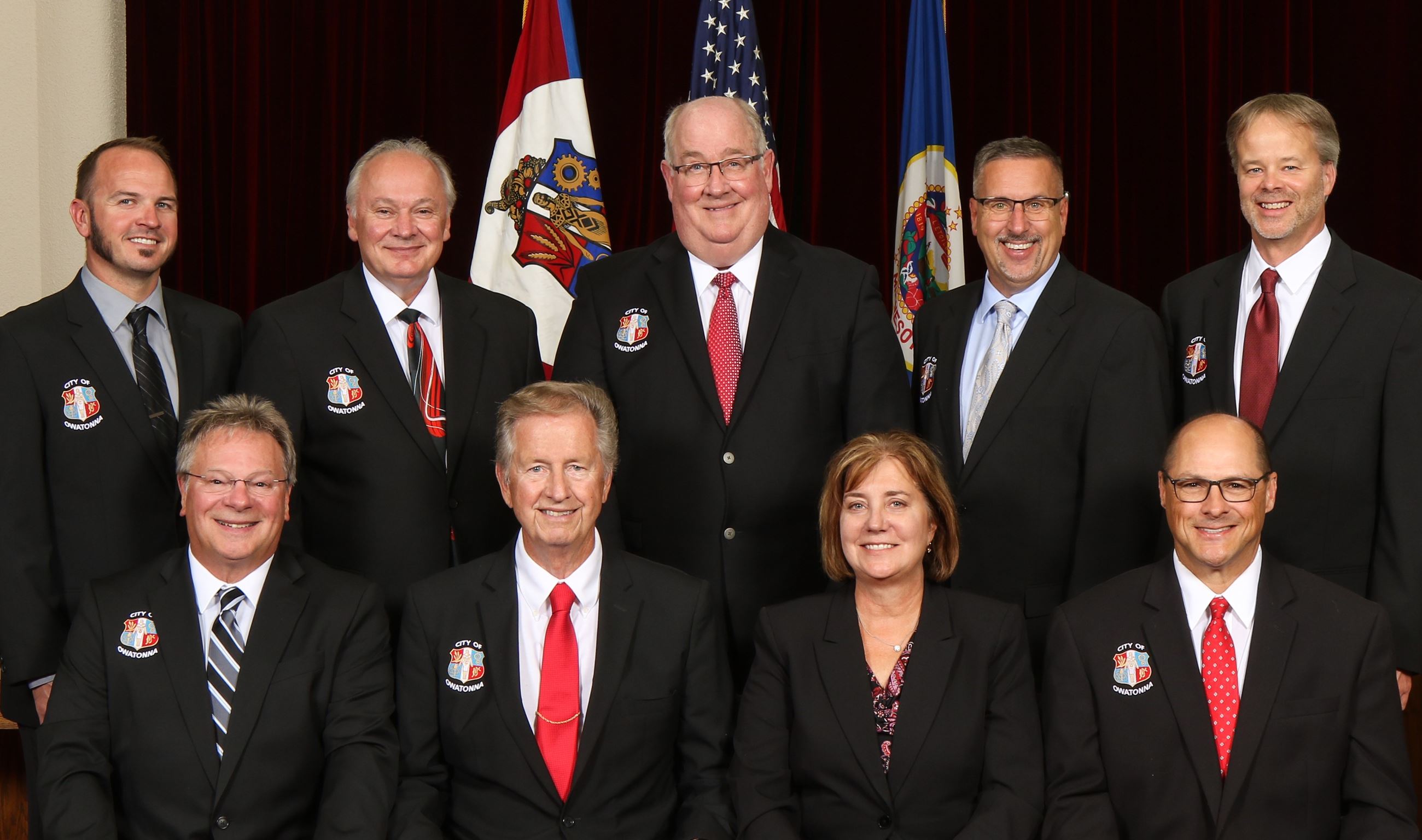 The Mayor and City Council members are the elected leaders of the City Government. Each was elected to serve a 4-year term. 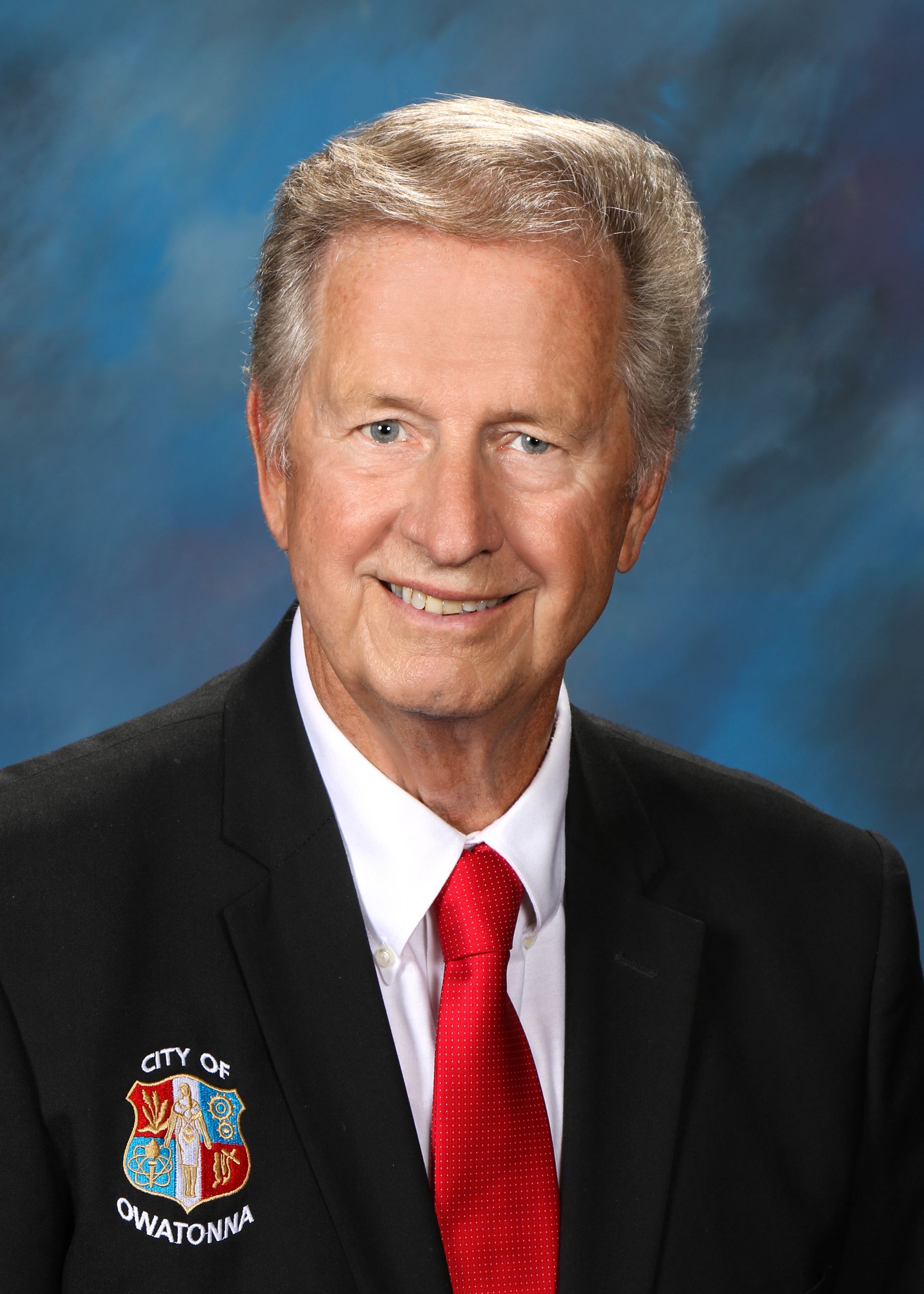 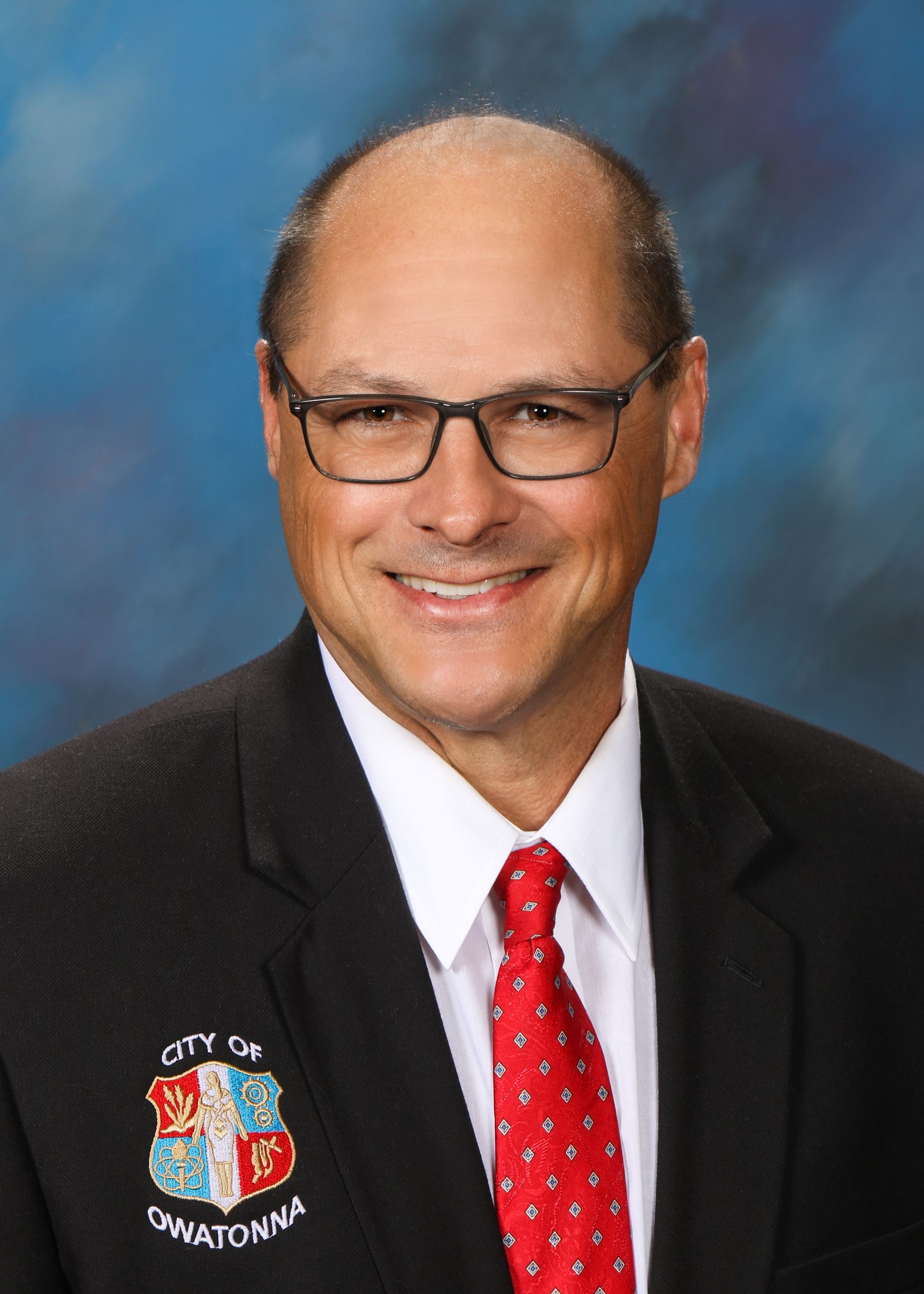 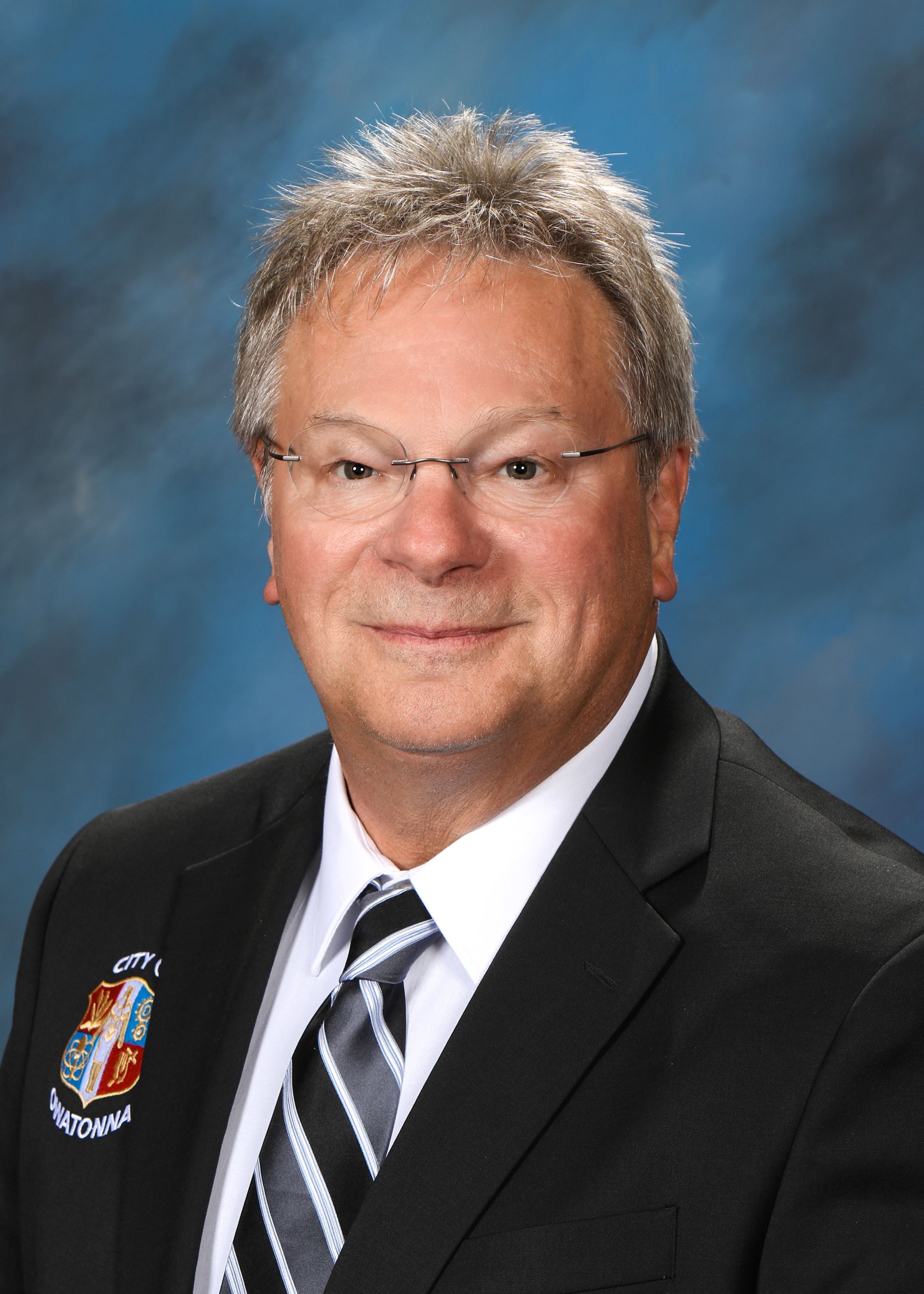 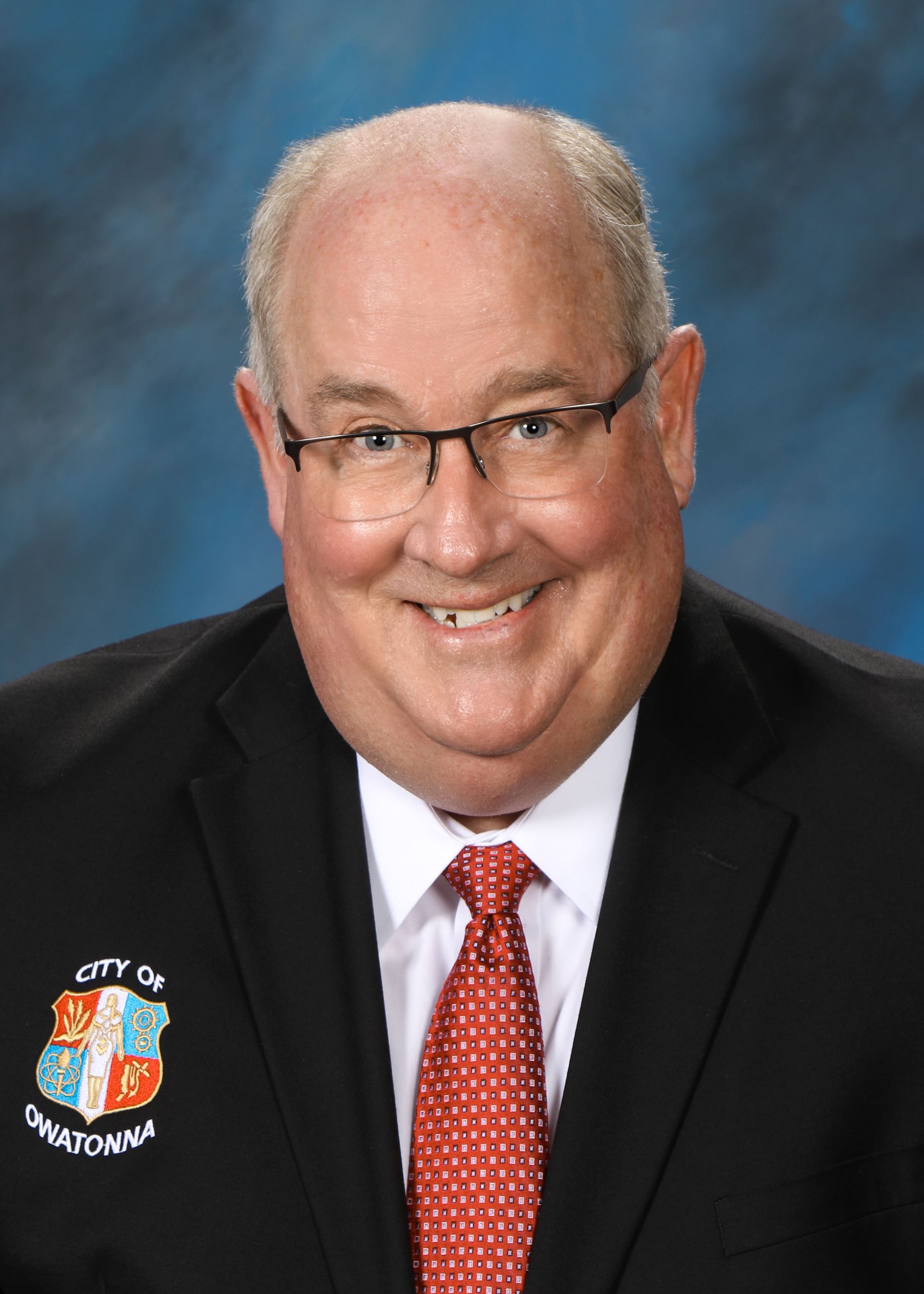 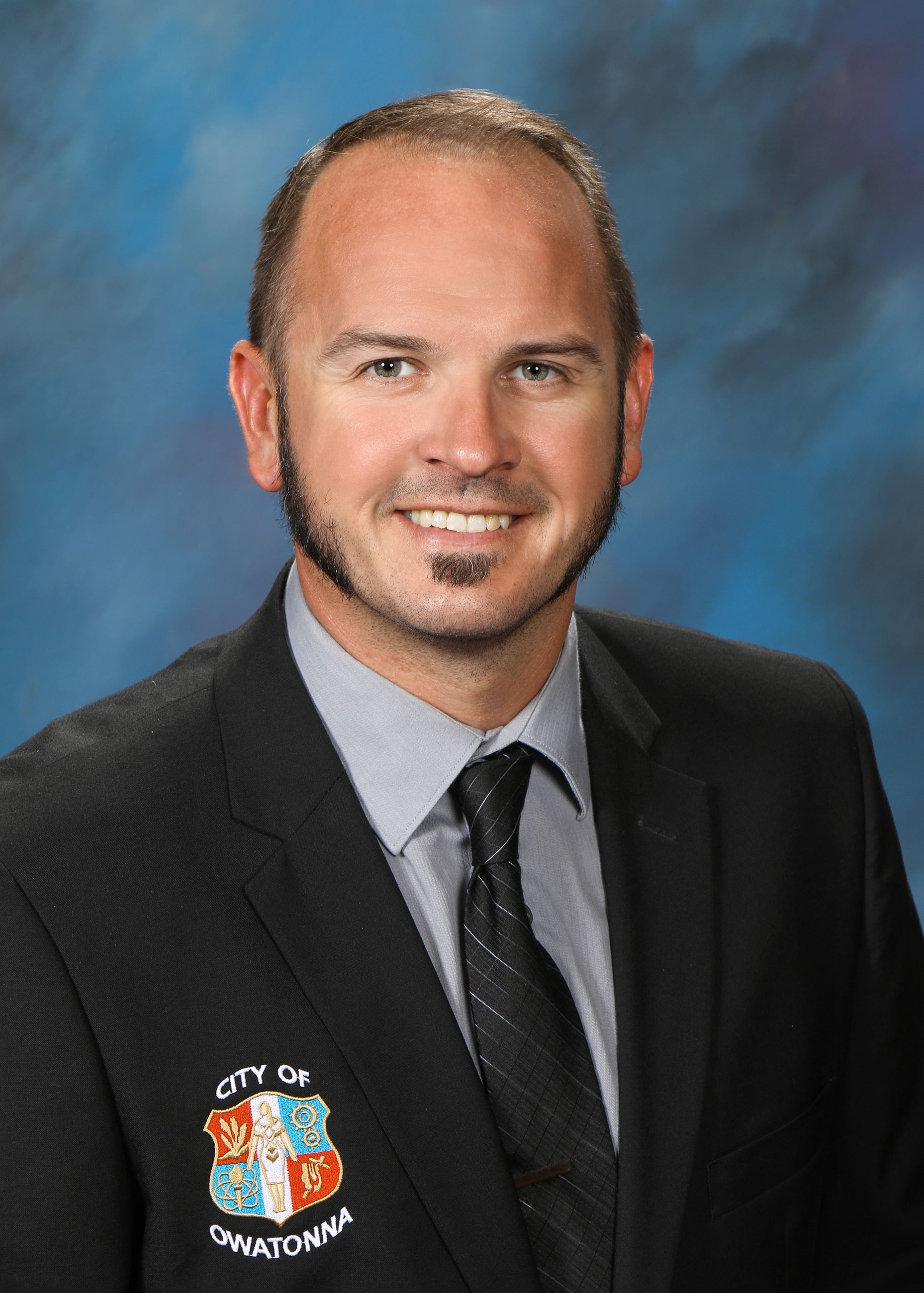 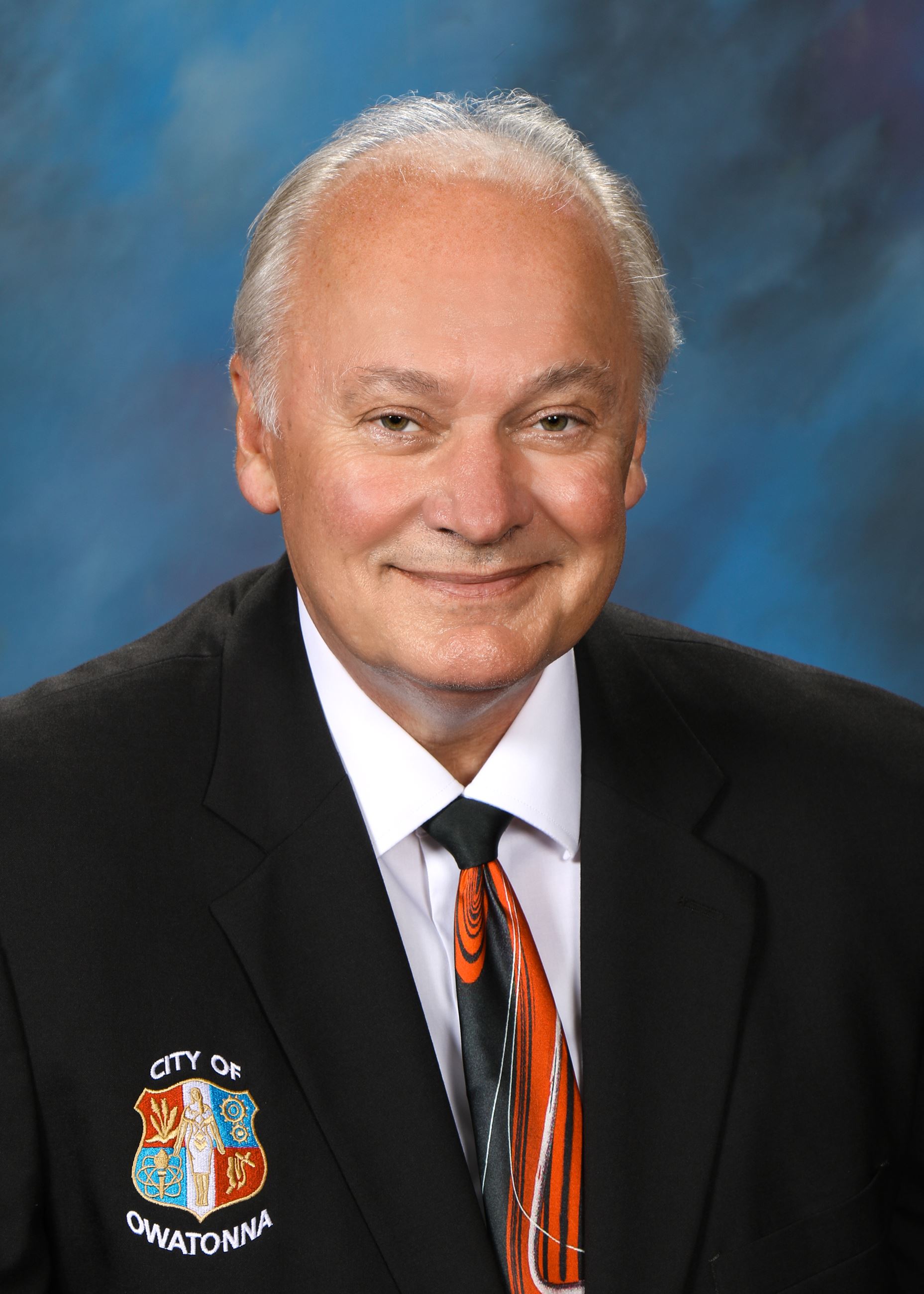 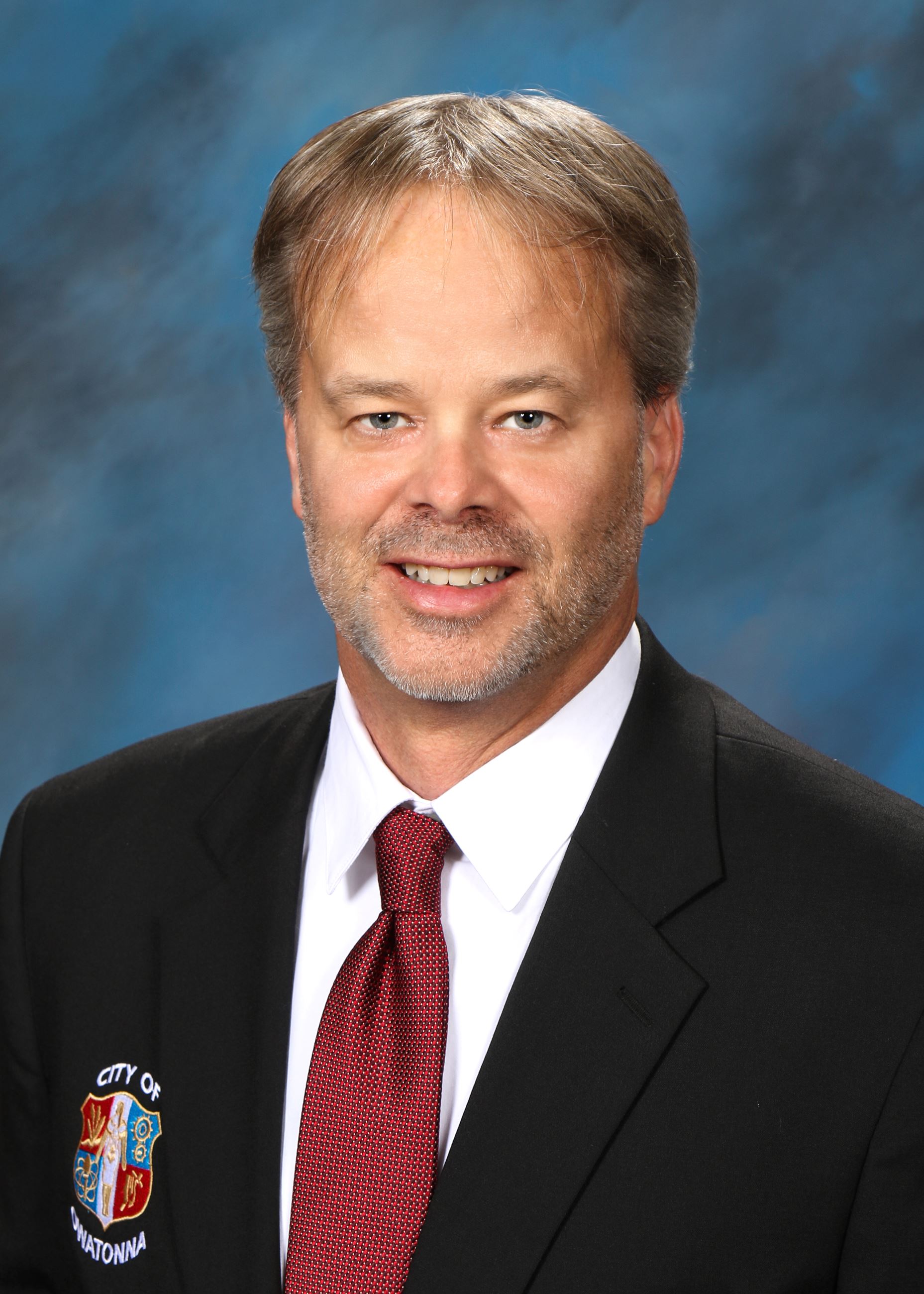 The City Council makes all policy decisions in matters such as: budgets, improvement projects, legislation and zoning.  The Council hires the City Attorney and City Administrator, and confirms appointments to the City’s Boards, Commissions, and Department Head positions.

Council Meetings will be livestreamed on the public access channels:

City Council Meetings are held the first and third Tuesdays of each month.

Playback of the last Council Meeting will also air on these Public Access Channels at these times: